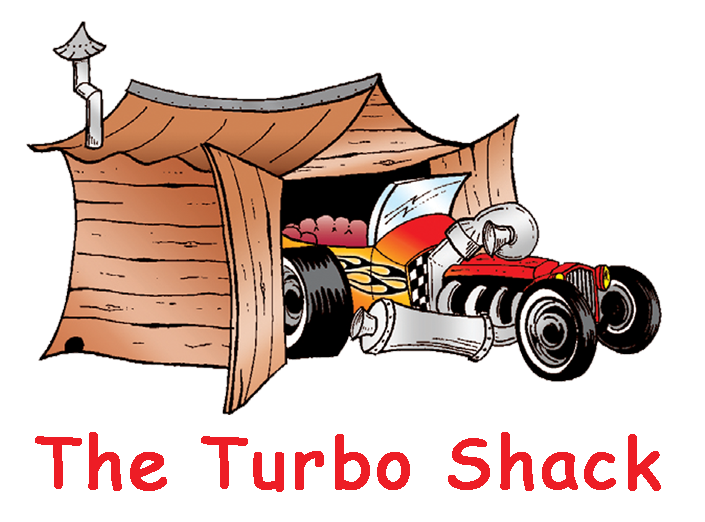 Most modern vehicles contain an ECU (or Engine Control Unit) that is effectively a small computer which controls how the engine works. Vehicle manufacturers de-tune the engine by setting the software on the ECU to default before sending the vehicle out. This is done due to manufacturers selling their cars all over the world, this means that the software settings on the ECU must take into account different climates, laws & restrictions and the varying quality of fuels. Vehicle remapping is basically the modification/replacement of the manufactures default software on a vehicles ECU.

How does it work?

A vehicle remap replaces the default software held within the ECU. The new software is designed to optimize the cars overall performance. This is known as vehicle remapping because the ECU is essentially runs software that controls how the engine works. When your car is remapped, the tuned software is uploaded into your cars serial port or by directly connecting to the cars ecu, which then overwrites the existing engine map with an improved version to enhance the engines performance. The ability to flash directly through the OBD or connecting directly to the ecu has brought the tuning industry on leaps and bounds, with constant development on the engine now being much quicker via the flash process, it us to offer you some of the best performance enhancing software in the world.

What are the effects of ECU remapping?

Many people say that ECU remapping doesn’t affect fuel usage, however this is not technically true. Because of the process involved in ECU remapping more fuel is going to be consumed in order to produce the increase in power. If the car is driven in an enthusiastic way after the remap has been carried out then the fuel economy will not increase (and in some cases may decreases). If, however, the driver modifies their driving style to make the most of the increased power and torque throughout the rev range then fuel economy can be increased. A good example of this could be that the improvement in torque produced by the engine after remapping means the driver no longer has to drop down a gear to maintain speed on an incline or may not have to change gear as frequently in traffic. All of these little things add up to an improvement in fuel economy.

We offer remapping of the engine & gearbox ecus of various vehicles, from cars and vans to trucks and tractors

For more information feel free to get in touch!